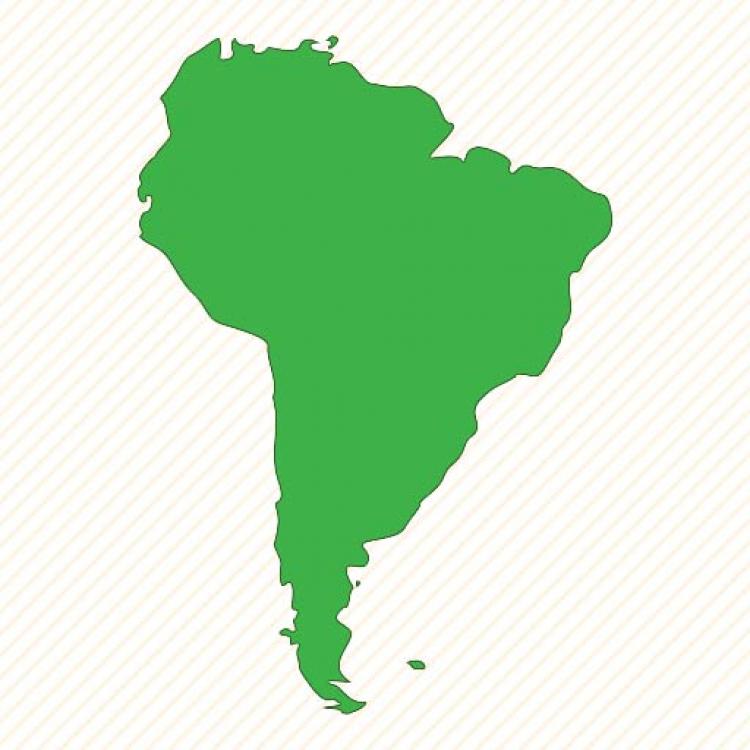 PROVINCE “OUR LADY OF LUJÁN”
Argentina, Chile, Paraguay and Bolivia

The Province "Our Lady of Lujan" includes the countries of Argentina, Chile, Bolivia and Paraguay. The houses of the Province include the Provincial House, Parishes, Formation Houses, Homes of Charity.

Historically this province is tied to our origins since on March 25, 1984, in the city of San Rafael the Institute of the Incarnate Word was founded. There the Institute settled the formation house "Mary, Mother of the Incarnate Word" (also known as "La Finca" meaning "The Farm") for the formation of the first priests of the congregation. Later they would also start the Novitiate "Marcelo J. Morsella" (currently present in the city of Santiago in Chile) and the Minor Seminary "St. John the Apostle" (for those who have felt the call of God during childhood or adolescence).

PROVINCE “OUR LADY OF APARECIDA”
Brazil

The Province of Our Lady Aparecida was founded in Brazil in 1994. In that year, due to a request of Monsignor Claudio Hummes, the Institute began its missionary work in the diocese of Santo André. Then, Monsignor Fernando Figueiredo asked priests for the diocese of Santo Amaro in San Pablo. In this diocese the IVE grew up, founding missions and houses of formation. In 1995 the SSVM came to the province.

PROVINCE “OUR LADY OF CHAPI”
Peru

In January 1986 Fr. Reynaldo Anzulovich, parish priest in Suncho Corral (Argentina), whose patron is St. Rose of Lima, made a pilgrimage to Lima (Peru) to take some relics of the saint for his parish. There he met with the Archbishop of Cuzco, Monsignor Alcides Mendoza Castro, who invited the Institute to work in his archdiocese. After some letters to clarify the details, our missionaries arrived in this blessed land in February 1987. In March two priests began to work in the parish "Our Lady of the Assumption" in the town of Limatambo, Cuzco. The first IVE mission out of Argentina was born.

The mission of the Institute in Ecuador was founded in 1998 at the request of Monsignor Hugolino Cerasuolo, Bishop of Loja. IVE priests came to help in the diocesan seminary "Reina del Cisne" with the formation, and also in the parish of Zamora Huayco, Our Lady of the Rosary.