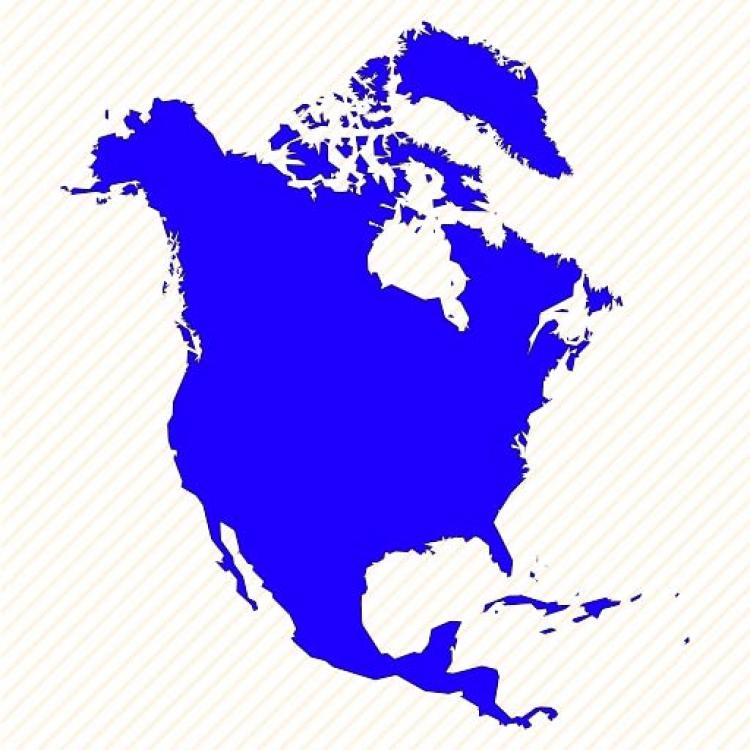 The first IVE priests in the United States arrived in New York City in December 1989, the SSVM sisters arrived shortly after. Some years later, and due to the rapid growth, the IVE officially established the Province of the Immaculate Conception, which includes the United States of America, Canada, Mexico and Guyana. The Institute began its American Novitiate (Saint Isaac Jogues and Companions Martyrs) in 1998 in San Jose, California. The Major Seminary (Venerable Fulton Sheen House of Formation) was established in 1998 in Cheverly, Maryland, and the Minor Seminary (High School Blessed José Sánchez del Río) in 2008 in Mankato, Minesotta. That same year, in Guyana, the IVE founded a residence for young boys who have manifested their desire for the priesthood.

In the Province there are currently 40 priests and about 75 young men in training. The Apostolates carried out by IVE include several parishes, a publishing house (IVE Press) to promote good Catholic press, a charity house in Guyana where the religious offer basic education for children, Youth Days, Universitas (a formation course for college students), Spiritual Exercises, and cultural and formation journeys.