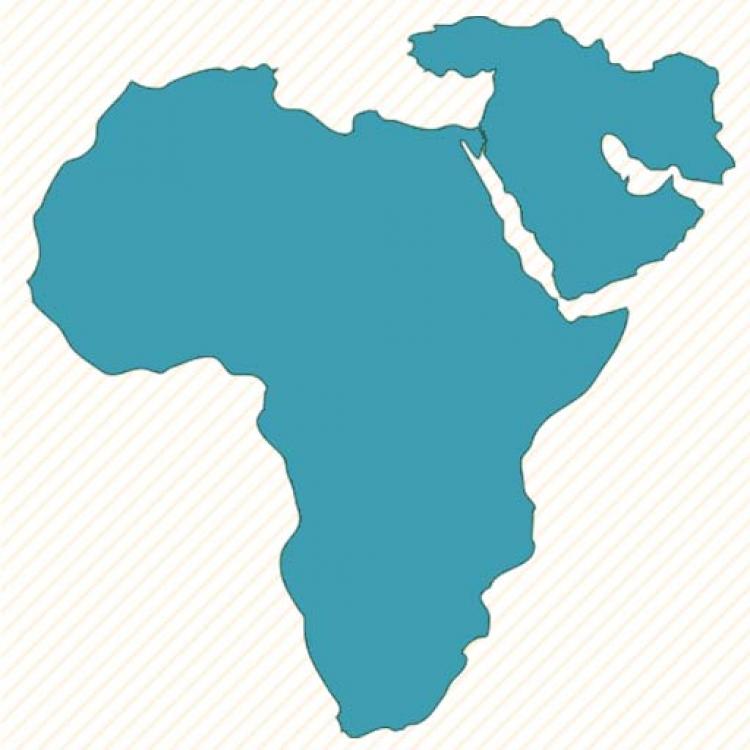 PROVINCE “OUR LADY OF EXILE”
The Province of Our Lady of exile is made up of our communities in Egypt, Iraq, Tunisia and, recently, Tanzania .

The provincial house is in Alexandria (Egypt), next to the community attending our Arabic school in the district of Loran; from that community the missionaries take a spiritual care of the SSVM in their novitiate and house for aspirants. Thirty kilometers away there is the complex called City of Charity, where our fathers and consecrated brothers attend the Junior Seminary, novitiate and a house for disabled children. Egyptian Coptic Catholics also have 2 parishes, one in Nasreia (El Fayum, central Egypt) and the other in Marsa Matruh. In Tunisia our fathers are in charge of the cathedral where they make their apostolate with foreign faithful: French, Italian and numerous that come from Sub-Saharan Africa, especially students.

PROVINCE OF THE “DEATH AND RESURRECTION OF THE LORD”
Israel, Palestine, Jordan and Syria

The name of the Province refers to the central mystery of our redemption and the fact that, in its territory, there are the holy places where the Word became flesh, lived, died, rose again and ascended into Heaven. The Province is under the protection of Our Lady of the Mount of Anjara, a sanctuary administrated by the Institute in Jordan.

Fr. Buela had read a dramatic call for help by the Latin Patriarch of Jerusalem, Michel Sabah, regarding Christians in the Middle East. Some priests of the Institute met with Patriarch Sabbah during a period of biblical studies in Jerusalem, and discussed the possibility of helping in the Holy Land.

When Fr. Marcelo Gallardo came to this land on 25 August 1993, we started our mission in the seminary of the Latin Patriarchate of Jerusalem. The presence of the Institute in the seminary has favoured the inculturation in the Patriarchate and the Arab world in general and now, thanks to God, we have our own school of Arabic in Alexandria (Egypt).
In 1995 the fathers Tristan Perez and Carlos Pereira began a mission in Egypt, helping in the Franciscan seminary and studying Arabic.